Family education programs as a contribution to successful integration 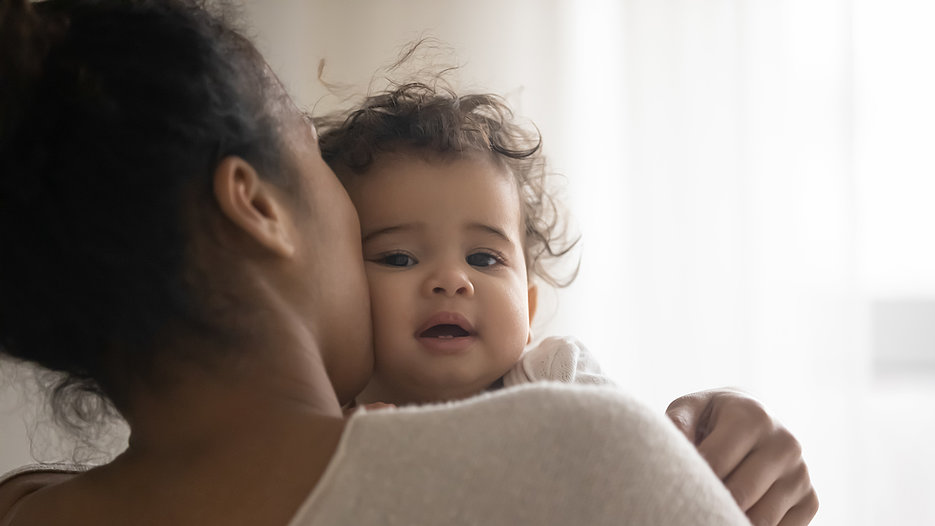 What effects do family education programs have on the integration of refugees with children? Dr. Annette Korntheuer, Professor of Basics and Theories of Social Work at the KU, has been looking into this since 2018 as part of a German-Canadian cooperation. The Canadian and German non-governmental organizations "Mother Matters" and "Impuls Deutschland Stiftung e.V.” took the initiative in this international study. The project was funded by the Canadian Ministry of Immigration, Refugees and Citizenship.

Between 2014 and 2018, 144,000 children under the age of seven arrived in Germany as asylum seekers. A similar trend was seen in Canada during the same period. Looking specifically at the situation in Germany for the study, Korntheuer sums up: "More than 78 percent of the women who have fled to our country are mothers. There is increasing scientific evidence that refugee mothers face greater barriers than other new immigrants in the receiving society. Participation in language acquisition and the labor market is shown to be closely linked to gender and family situation." The main challenge for families, she said, is limited access to early childhood education and childcare.

This is where the foundation Impuls Deutschland Stiftung e.V. comes in with internationally established concepts for family education. The target group for the "Opstapje" program is children under the age of 3, while "HIPPY" (Home Instruction Program for Preschool Youngsters) focuses on children between the ages of 3 and 6. The holistic programs are designed to strengthen the bond between the parent and the child, promote parenting skills and support children in their development. The core and - as the study shows - recipe for success of the programs is the principle of home visits, which, along with group meetings, are a central part of the family education programs. Mostly mothers, but also fathers, often with the same ethnocultural or linguistic background, meet with the families through coordinators. They often live in the same social environment or neighborhood and, if possible, are themselves former participants of the program who have been trained for their task. Their visits to the families' homes take place at 14-day intervals.

During these meetings, which last about 30 to 45 minutes, the visitors go over educational materials with the parents, which is provided by the organization. "Often the home visitors are already partaking more actively of social life. This makes them role models and empowerment factors," Korntheuer says. For example, in one of the interviews she conducted with her team, Nadia, a Syrian mother, describes the positive influence of the home visitor on her two-year-old daughter Mahdia this way: "They started cooking together, playing together. I felt like she was interacting with her a little bit. I liked that because it builds her personality." She said she found that her usually withdrawn daughter "started trusting the home visitor.”

Korntheuer says: "This shows that education also entails putting in work to strengthen the mutual relationship. In the interviews, refugees remarked on how beneficial it is to become active again themselves and to be able to welcome a guest to their home." Many felt reminded of their lives prior to their flight, when they were part of a large family and neighborhood networks. "Here in Germany, they are often socially isolated. That's where a visit from someone who may even speak the language of origin is often perceived as a positive highlight in everyday life." For refugee families in rural areas in particular, she says, the visits and group meetings are often the only opportunity for interaction and a chance to network.

In addition to the aspect of trust as a contribution to emotional stability, Korntheuer and the other researchers have been able to identify other positive effects in numerous case analyses and online surveys. For example, family education programs have a bridging function to the institutions of the receiving society and promote cognitive, linguistic and emotional development. In addition, they promote reflection on gender roles, family work, and occupation.

Although the research was conducted in the pre-pandemic period, recent reports from the programs nevertheless continue to show the innovative energy and flexibility of those involved - for example, through "walk and talk" formats as a substitute for home visits or digital exchanges. In terms of content, Korntheuer recommends that the transnational aspect be more closely reflected in the programs: "If I take family education seriously, it's not just about the people who are here right now. With refugee families, there are often other members somewhere in the world who should be included." In general, she notes that flexible structures encourage participation, for example, in terms of the age limits of children or the number of family members involved in the home visit.

She also advises expanding the duration of home visits to refugee families from 30 to 60 minutes to better address different needs. "For this, home visitors also need additional skills. That's why we propose to train them as integration guides." This is already being implemented at some program sites, she says. Integration guides assist with finding housing, finding a language class, or they accompany asylum seekers on visits to the authorities. In addition, Korntheuer recommends further training for the home visitors and coordinators - for example, in the areas of asylum law, trauma-sensitive pedagogy and anti-racism training - as well as supervision.

Beyond these suggestions for improvement, however, Korntheuer says it is already apparent "that the family education programs have great potential to support the successful inclusion of refugee families in Germany."

The final report on the study is available at https://edoc.ku.de/id/eprint/25487/ 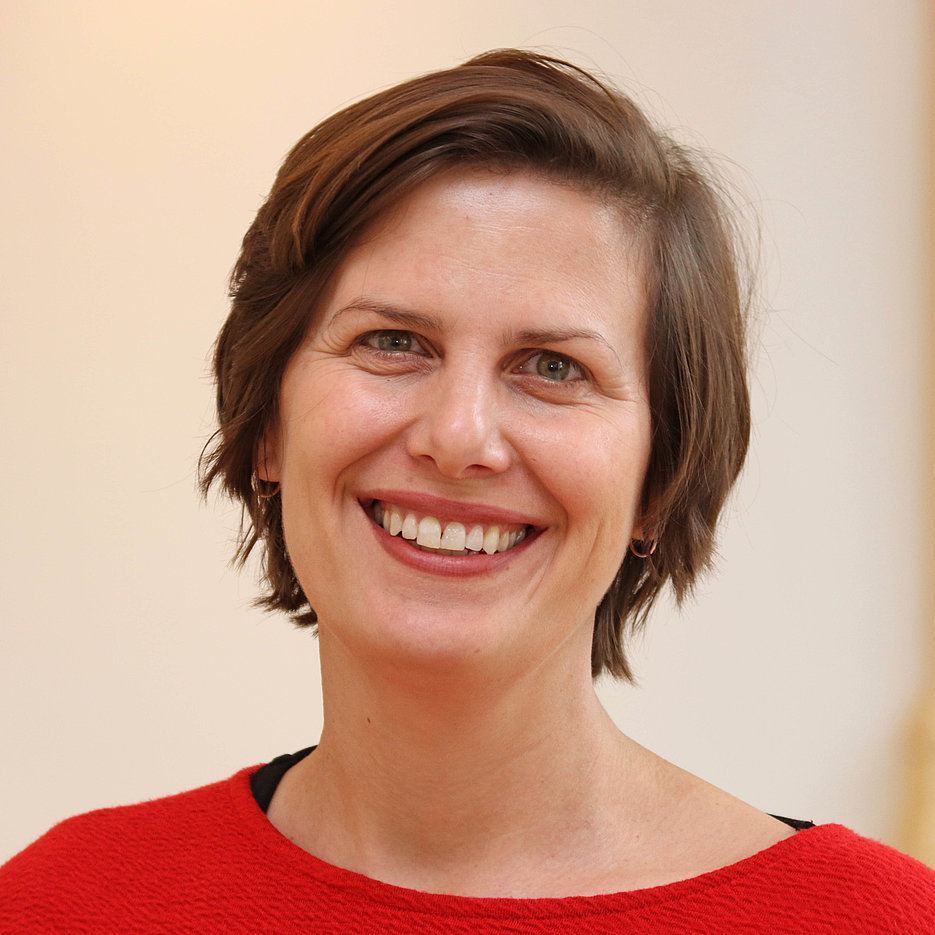