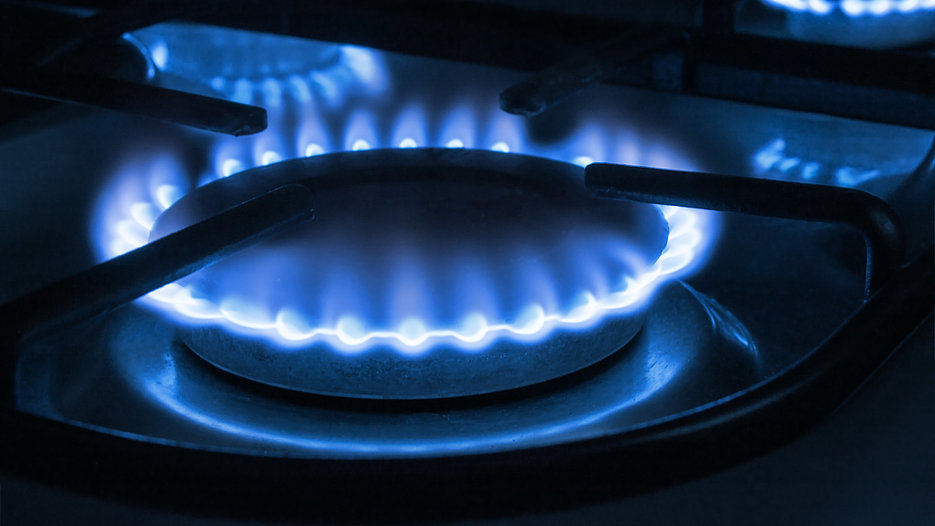 "The rising energy prices are a signal of scarcity – it was foreseeable that heating would become more expensive in the future now that we have to move away from fossil fuels. The only difference is that now the price increases literally happened overnight – there was no time to prepare", says Prof. Dr. Alexander Danzer. He holds the Chair of Economics, especially Microeconomics, at the KU Ingolstadt School of Management (WFI) and currently takes a closer look on how present developments are affecting households.

Precisely because the price is a signal of scarcity, he believes it would be counterproductive to rely on a general price cap. "I can understand from a social policy point of view that this step is being taken. But it is not carefully targeted." For example, consumers who are willing to pay anyway would no longer try to heat less – "instead, a price cap stimulates demand, which is a political paradox." This measure, however, would not be a help for lower-income households. They would need monetary help. "But we have too little information in Germany about who needs support. We are currently working with an across-the-board approach because we know too little." This is why Professor Danzer hopes for a digitization push that will entail a registry offering a general overview. He said there is too little time now to create such a registry. "But I hope we are better prepared for the next crisis."

As a result of increased energy prices, consumers have less money available for food purchases, explains Professor Danzer. That is why, for example, there has been a decline in customers at organic and natural markets, he says. "Instead, they are turning to the discounters' own organic brands. However, these organic labels often have a lower standard: they are weaker certificates. Of course, it is far too complicated for individuals to distinguish between organic and organic." In addition, he said, it is currently misleading to rely on the habitual value that products in discount stores are generally cheaper than in organic stores. In the area of conventionally produced products, Professor Danzer notes a stronger price increase on average: "We are talking about eight percent in the first half of 2022 – prices for organic products increased by five." He mentions increasingly expensive fertilizer used in conventional agriculture as the reason for the strong price increase. "In addition, in the organic sector we partly see longer-term contracts and less upward leeway as regards prices."