“Global minimum tax also in the interest of many companies“ 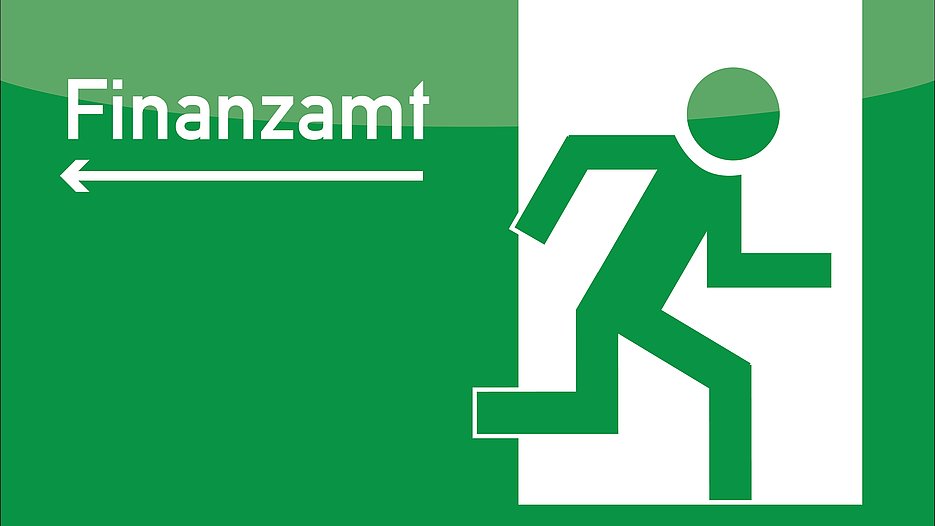 Currently, OECD member states are discussing the introduction of an international minimum tax for companies in order to close loopholes for global corporations for avoiding taxes. Corporations such as Amazon and Google have long been criticized for applying certain tax avoidance strategies. The U.S. government has now fueled the debate anew. Prof. Dr. Dominika Langenmayr holds the Chair of Economics (esp. Public Finance) at the KU and focuses, among other things, on international tax policy and tax avoidance strategies of multinational companies. In this interview, she explains the background, perspectives and still unanswered questions regarding the minimum tax.

What is the current range of corporate taxes in an international comparison?
There are the typical tax havens, for example in the Caribbean, that levy zero percent. In order to attract companies, low-tax countries such as Ireland currently only charge 12.5 percent. Japan and Brazil, for example, are at the upper end of the scale with corporate taxes of over 30 percent.

How is taxation of companies that operate in several countries currently effected?
Currently, it depends on where a company creates its value, which usually requires a physical production site. In the digital sector, however, value creation is difficult to pin down to a specific location. This has made it quite easy for such corporations to set up a subsidiary in the Cayman Islands, for example, the technical expertise of which is then only taxed marginally there. In addition, also traditional companies in the industrial sector can benefit here, for example by having branch companies that are based in tax havens lend money to other parts of the company. They, in turn, pay interest on the loan which reduces the company profits that have to be taxed in Germany.

What is the alternative model behind the minimum tax?
The minimum tax works in two directions. On the one hand, the international subsidiaries of a domestic company must be taxed appropriately. At the same time, the aim is to prevent corporations from relocating their headquarters to a tax haven. It therefore also provides rules for levying taxes on payments that flow off to tax havens. In addition to the minimum tax, the OECD also wants to tax parts of profits in the countries where products and services are actually consumed, i.e. not to base taxation exclusively in the location where value is being created.

Do tax havens have a say in all this to express their opposition against the idea of a minimum tax?
Generally, the countries concerned have little influence or power to oppose it. For a long time, the problem has been that the U.S. has seen it as an advantage for domestic corporations to channel their foreign revenues through tax havens. This is why they have not been very actively engaged in talks about international minimum taxes.

So, what has changed now that has led the U.S. to push for a minimum tax?
The United States government is planning a large-scale spending program or has even already started it – for example, for corona relief measures. This will make tax increases in the US necessary, especially in the field of corporate taxes. In this respect, the commitment to the minimum tax should also be seen as an accompanying measure to ensure that higher revenues are actually generated for the treasury.

The tax rate and the tax base are two pairs of shoes. In other words, what can companies deduct in expenses before taxes? Would this not have to be aligned as well to ensure that no opportunities for other loopholes open up?
A clear regulation has actually not been found here yet. I assume that the assessment basis for taxes on profits will continue to be determined nationally. This is also important, for example, in order to create incentives for research and development activities through special depreciation. At the same time, however, the minimum tax should not just look good on paper, but also have a lasting effect. It therefore needs a uniform basis for calculation. It is likely that decision-makers will agree on a basis that is relatively easy for corporations to implement, because it builds on existing rules, for example international accounting standards.

Overall, what additional revenue is expected of a minimum tax?
At present, it is difficult to state detailed figures here, because the tax rate has not even been agreed on yet. The OECD estimates that global corporate tax revenues would increase by 4%, with high-tax countries like Germany benefiting more. In general, speaking beyond specific amounts, the notion of fairness actually plays a role in the discussion, because even many companies that do not shift profits feel that they are treated unfairly seen in comparison with their competitors – for example, retailers relative to Amazon. Some countries, such as France, have therefore already enacted rules on their own that regulate taxation of the digital economy, which in turn lead to a patchwork and double taxation. So, the companies themselves also have no interest in a variety of individual regulations.

What disadvantages might a minimum tax entail?
I see risks in the specific design of the minimum tax. Ideally, it would have a simple collection basis and comprehensively cover the activities of companies. The term "profit" must be clearly defined. The danger is that strong lobbying will lead to many exceptions. In principle, however, this instrument can be used to effectively combat profit shifting.

Will tax havens die out as a result of the introduction of a minimum tax?
We will at least not see an end to tax competition. The minimum tax will represent a floor limit. In general, it is also legitimate for countries like the Czech Republic or Ireland to compensate for locational disadvantages with relatively low tax rates in order to attract corporations.

How realistic is the actual introduction of such minimum tax?
At the moment, I think the implementation of this concept is much more realistic than it was a short time ago. The fact that the USA is now going along with it helps. Still, it remains to be seen how the rules are actually going to be designed. Here, questions of detail will determine whether the minimum tax is actually effective or can be circumvented by many companies. 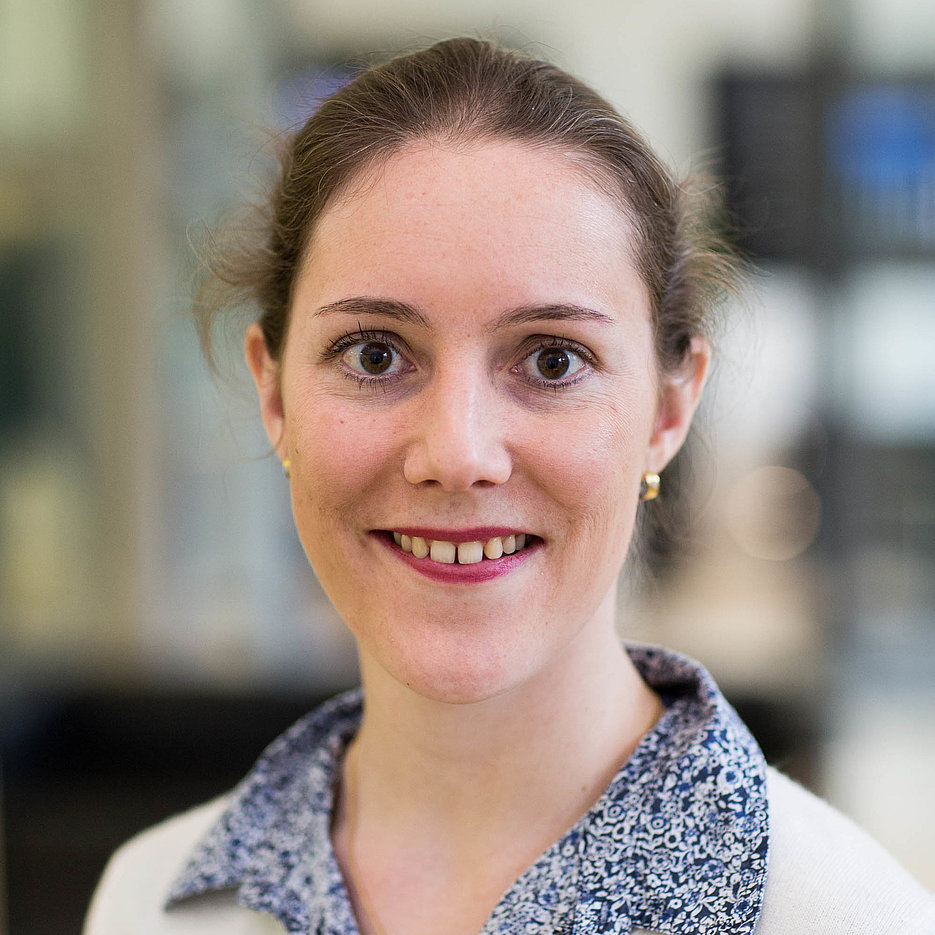