“The Church can help tourism find a new depth” 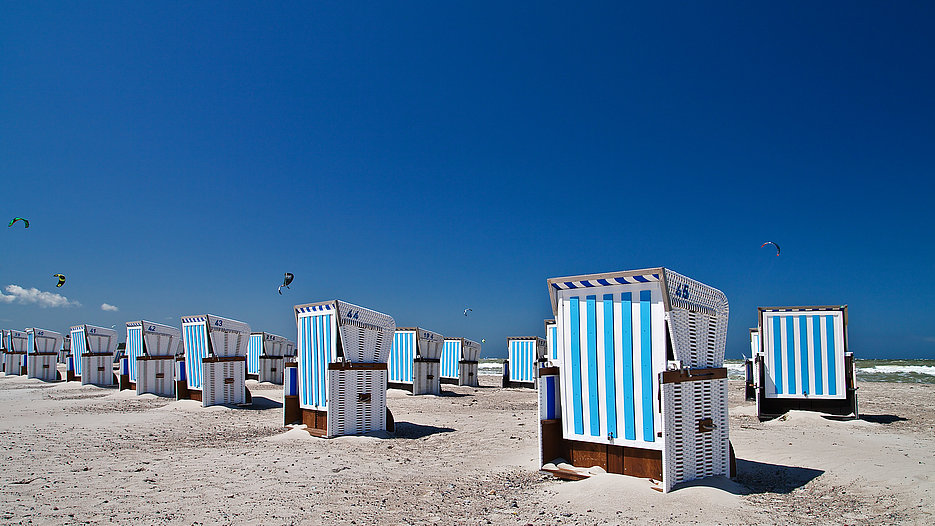 Summertime is vacation time - in some German Länder, the vacations have already begun. However, thoughts about the pandemic are never far. For Prof. Dr. Harald Pechlaner, Chair of Tourism at the Catholic University of Eichstätt-Ingolstadt (KU), the Church is also among the key influencers in making the travel industry ready for the future: "We have lost the depth of travel in recent times, through package deals, for instance. The destination has often hardly mattered. Above all, it had to be cheap. The Church can contribute a meaning and bring depth back into travel," says Pechlaner.

The KU tourism researcher is one of the speakers at a conference of the Thomas-Morus-Akademie Bensberg, which looks at the relationship of the Church and sustainable tourism in the time of Corona. Co-organizer is the Catholic committee Leisure and Tourism of the German Bishops' Conference, of which Pechlaner is a member. He will also soon be co-hosting the symposium "Towards an ecosystem of hospitality" with the tourism umbrella organization of North Rhine-Westphalia.

According to Pechlaner, earlier forms of travel might regain their appeal - such as simply being on route from one place to the next as in a pilgrimage. "We were looking to find adventures, not experience." Really experiencing a journey, however, takes time and space - and that's where the Church could offer support. Right now, he says, people want to savor their freedom again, which they associate with familiar forms of holiday because they don't know any other way. "But I think we will see a change in consciousness in the future: Under what conditions do I want to holiday? And how sustainable is a trip? Above all, it is the young people who are now entering the market that will contribute to this development," says Pechlaner, who is also the scientific director of the federal Competence Center for Tourism.

For quite some time now, travel agents’ advertisements have given proof of the trend towards vacation as a quest for meaning. However, it almost seems as though the travel industry has done more in this respect than the Church. Whereas the Church has picked up on the trend, it has failed to develop it further into a range of complete touristic packages. The question remains, as to how the Church wants to define pastoral care of tourism in the future. In times of limited incomes and new demands, it seems obvious to professionalize such existing programs. “It is important to see this development from the point of view of Christian tourism. Neither the Church nor a vacation itself should be seen as a place of refuge where you hide yourself away from the world. No, it should rather open up a new perspective. Touristic offers by the Church might accompany individuals more closely on their personal journey through life.”

In the future, the tourism industry would not be able to define the development of tourism by itself, but would have to make room for the inhabitants of a region in decision-making. The quality of life of the local population should be at the heart of a successful holiday experience for guests. According to Pechlaner, the forced standstill caused by the coronavirus pandemic has increased resentment toward the industry in many regions previously burdened by too much tourism. "However, tourism is very dependent on the positive attitude of a large part of the population. This also influences the willingness to take up a profession in the hotel or catering industry. We have to start giving these services more appreciation. I think the pandemic could make a difference in this regard," predicts Pechlaner.

For more information on both conferences, please see www.tma-bensberg.de and www.fachkongress.nrw. 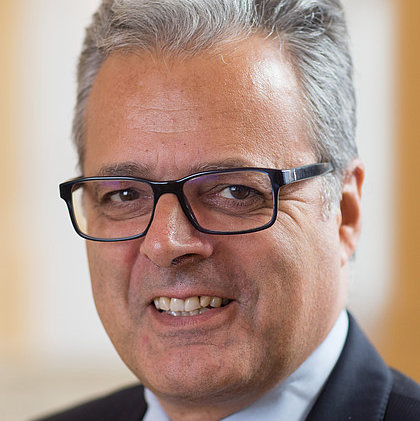