Trees in intensive care: How a spreading virus is attacking ashes 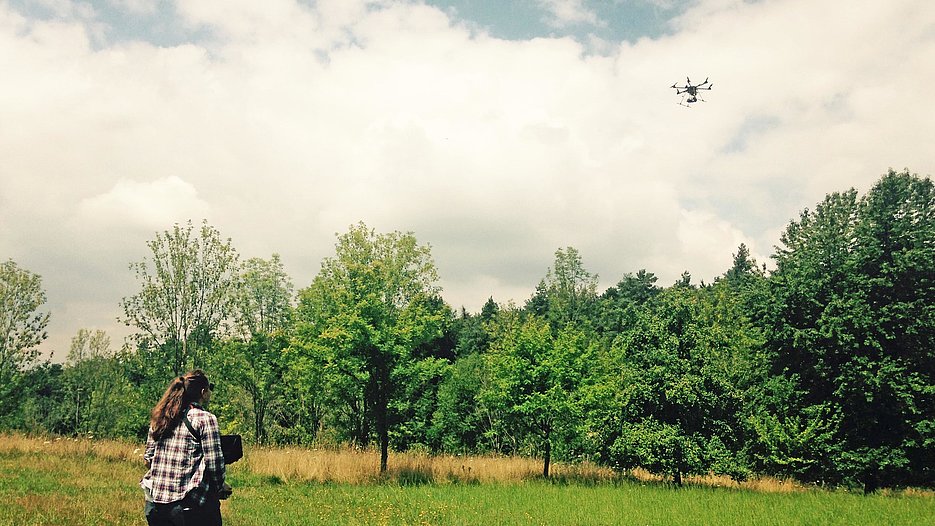 The coronavirus pandemic has the whole world focused on the issue of viruses as a cause of disease. However, it is not only humans and animals that are plagued by viral pathogens, trees can suffer a similar fate. Researchers from several institutions, led by Prof. Dr. Susanne Jochner-Oette, are now investigating how an infection with the plant virus affects ash trees, whose population has already been suffering severe damage from a fungal disease in recent years. Professor Jochner-Oette holds the professorship of Physical Geography/Landscape Ecology and Sustainable Ecosystem Development at the KU. The cooperation "FraxVir" is partnered by the Humboldt Universität in Berlin, the University Hohenheim and the Bavarian Office for Forest Genetics. The German Federal Ministry of Food and Agriculture (BMEL) and the German Federal Ministry for the Environment, Nature Conservation and Nuclear Safety (BMU) are funding the three-year project with approximately one million euros.

The common ash (lat. Fraxinus excelsior), a rather heat- and drought-resistant tree, was considered a promising species in times of climate change. However, infestation with a fungus has been leading to so-called ash dieback, also known as Chalara ash dieback for years. In some European countries, almost the entire population has perished as a result. In cooperation with research partners from the national research network “FraxForFuture”, Professor Jochner-Oette has already been investigating which plant characteristics might indicate that certain ash trees are less susceptible to ash dieback. This is complicated by the fact that a purely visual assessment is not sufficient. It is as yet unknown to what extent it is the plant virus that causes the visible damage.

In addition to FraxForFuture, in their new project the researchers also aim at finding out how susceptible ash trees are to the fungal disease when they are already suffering from viral infection. "In the case of forest trees such as ash, there is a complete lack of studies on viruses so far, which is why the supplementary project closes a major research gap," says Professor Jochner-Oette. She has taken on the coordination of this new project, which focuses on studies of ash trees in Bavaria, Baden-Württemberg and Brandenburg. Prof. Jochner-Oette is devoting particular attention to the vitality of the trees - by installing permanent cameras and sensors as well as by recording images of tree crowns by drone, and supplements these methods with field measurements on plant physiology. She explains that "in this way, damage and the influence of environmental stress can be detected and isolated early on." This is particularly significant, she says, because climate change itself is already having an impact on tree vitality.

The phytomedicine experts from Humboldt University involved in the project are the only working group in and far beyond Germany that has already generated extensive findings on viruses in deciduous tree species. They will characterize the viruses of ash trees and investigate their distribution and transmission pathways.

The Bavarian Office of Forest Genetics will carry out genetic studies on ash trees, since their genetic material has a significant influence on their defense against viral infection. In addition, it is important to find out whether susceptibility to ash dieback is increased by certain viruses. Researchers at the University of Hohenheim (Department of Integrative Infection Biology), on the other hand, will determine whether the pathogenic fungus is detectable in a tree with the damage pattern characteristic of ash dieback and whether the fungus is present at the site by repeatedly taking samples. This will provide the basis for distinguishing between inactive existing infections and acute disease, providing an overall picture of the acute spread of ash dieback. "One goal of our project is to provide the forestry profession with possible approaches as well as additional quality criteria for seed harvesting," says Prof. Dr. Susanne Jochner-Oette. 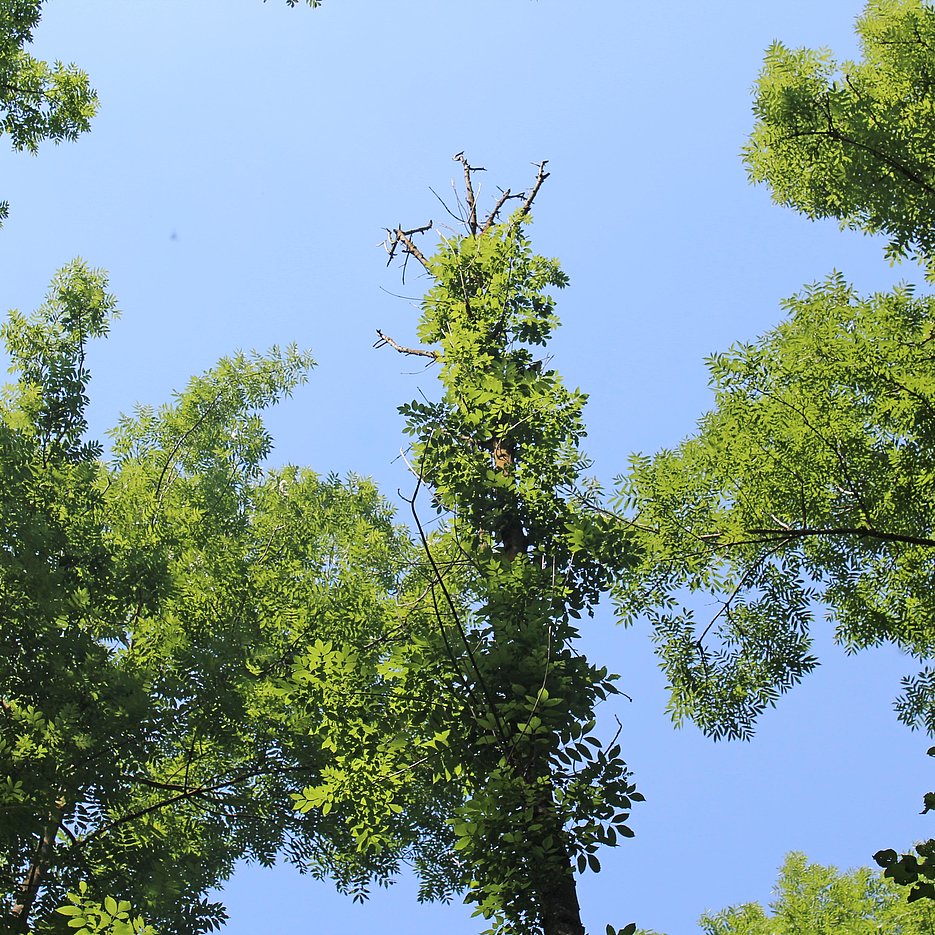