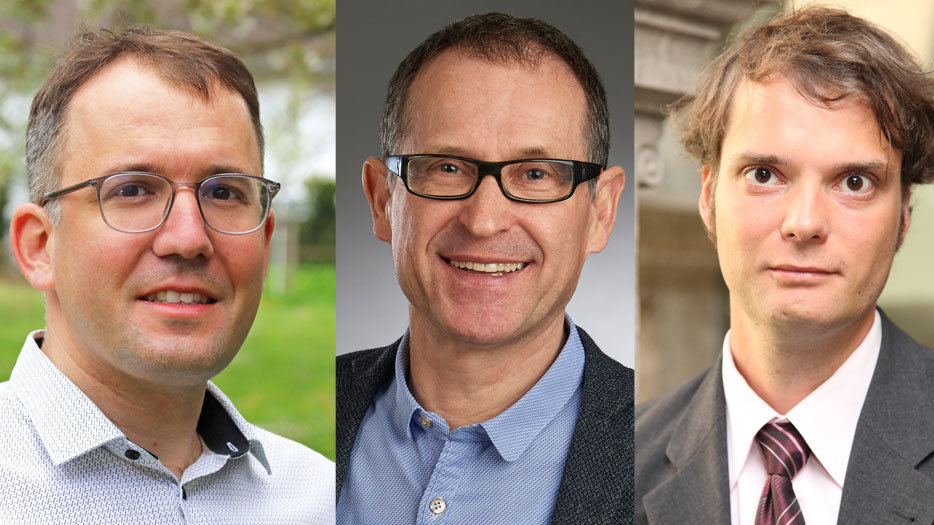 In a recent ranking by the magazine "Wirtschaftswoche," three KU scientists are among the strongest researchers in business administration in the German-speaking world. The ranking is based on the scientific publications of more than 3600 registered researchers. In the "Young Stars of Business Administration" category, Prof. Dr. Pirmin Fontaine, holder of the Junior Professorship of Operations Management at KU’s Ingolstadt School of Management, is one of the 50 strongest business economists under the age of 40.

One of Professor Fontaine's research focuses are the challenges of urban logistics, both in the area of transport of goods as well as mobility. In a project funded by the German Federal Ministry of Transport and Digital Infrastructure, he has investigated the potential of cargo bikes for delivery to customers in the so-called last mile. He is currently investigating, for example, how the route planning of dial-a-bus services can be optimized efficiently and in a customer-friendly manner using mathematical tools.

In addition to a ranking for young researchers, Wirtschaftswoche has once again published a lifetime achievement ranking that lists the 250 "long-term stars of business administration". It includes two other professors of the Ingolstadt School of Management: Prof. Dr. Heinrich Kuhn, who has held the Chair of Supply Chain Management and Operations since 1998, and Prof. Dr. Thomas Mählmann, who has held the Chair of Finance and Banking since 2011. Kuhn's work focuses on issues related to the design and operation of production and logistics systems. For analyzing and optimizing such systems, researchers primarily use quantitative operations research (OR) methods to study the performance of production and logistics systems in the retail and automotive industries. Professor Mählmann's research interests include risk management of banks, regulation of financial institutions, and applied econometrics.

The ranking focuses on scientific excellence. The data source is the bibliometric web portal "Forschungsmonitoring", which is operated by the Economic Research Institute KOF at the ETH Zurich. All publications of the scientific career in business journals were recorded. For the evaluation, the reputation of these specialized media was weighted in a complicated procedure based on the journal ranking of the German Academic Association of Business Research. Books were not included in the evaluation.