“A more active Crown could justify its role” 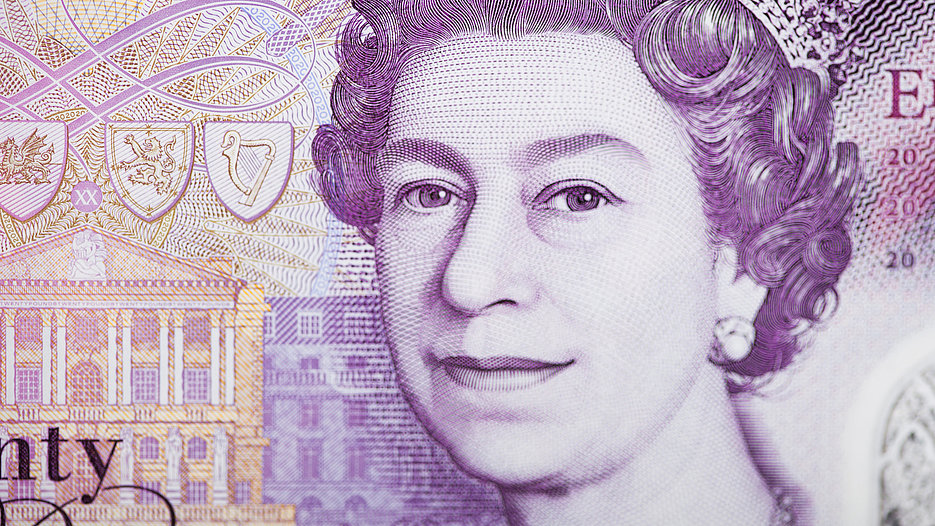 When Queen Elizabeth II began her reign, Winston Churchill was still the British Prime Minister. Hardly anyone today can remember a Great Britain proclaiming “God save the King”. On Monday, September 19, Britain will hold a state ceremony to mark the Monarch’s funeral. We spoke to the political scientist Prof. Dr. Stefan Schieren on the role of King and Queen in a constitutional monarchy and the perspectives for the Queen’s successor.

Professor Schieren, the constitutional monarchy in Great Britain limits the powers of the King or Queen to a narrow range. What role did Queen Elizabeth II play nevertheless for the state and especially for democracy in Great Britain?

Indeed, the role of the Crown in British democracy is mainly of a formal and ceremonial character. However, we should not underestimate that ceremonies are indispensable in a country that does not have a codified constitution. By cultivating ceremonies, the political system asserts its constitutional character. This became evident in the proclamation of Charles III. Elizabeth II. had performed this role to perfection. Furthermore, numerous Prime Ministers under her reign said that her experienced views and assessments on things were very valuable to them.

Alongside mourning for the Queen’s death, people also express criticism towards the legacy of colonialism; some voices even say that the Queen was seen as a symbol of oppression. At the same time, she also contributed to a positive change in the former colonies. Do you share the criticism against the Queen?

The historian Robert Saunders, I think, put it quite aptly: “It is probably only possible to be nostalgic for the Empire if you forget most of its history.” But regardless of how British imperialism is judged in detail: The Queen’s death has robbed the Commonwealth of its unifying bond. I expect that centrifugal forces will now gain the upper hand. William and Kate’s “Caribbean Tour” this spring has met with harsh criticism in the Commonwealth and the United Kingdom because the whole setup and symbolism was more reminiscent of 1920 or 1960 and did not create the impression of paying a visit to good friends.

British Monarchy as an institution faced criticism time and again. Is there still room for a co-existence of parliament and king in a modern democracy?

A constitutional monarch can easily be combined with a democratic and parliamentary system. The United Kingdom has been a living proof for this for more than 100 years, at the latest since the electoral reform in 1867, and maybe even the Reform Act of 1832. Six of the 27 EU member states, not counting in the small states, are hereditary monarchies. Here, the prevailing circumstances in the country are a decisive factor determining whether the monarchy is perceived as a burden or a guarantor of stability.

The Queen’s son, the new King Charles III., is a successor whom the people have known for a very long time, albeit “only” as “eternal heir to the throne”. What kind of leadership can we expect from King Charles?

The late Queen enjoyed an enormous popularity, as do Prince William and his wife Kate. Presumably, the rather moderate popularity of Charles III. will increase significantly in the coming says. However, the number of republicans in the country is rising for years. They do no shy away from speaking up, even during the obsequies. Against this backdrop, I expect that the new King will fully embrace his constitutional role. However, it remains unclear how such role might have changed in view of the spectacle that the government, parliament and parties have staged since the 2016 Brexit referendum. One sentence in the first speech of Charles III. On September 9 gave rise to attention: „As the Queen herself did with such devotion, I too now solemnly pledge myself, throughout the remaining time God grants me, to uphold the constitutional principles at the heart of our nation.“ Although Charles made clear that he will follow in his mother’s footsteps, the use of the term “uphold” might point towards a more active role.
And this would not be unfounded. Three years ago, the Supreme Court reprimanded the government for having provided false advice to the Queen when it recommended proroguing parliament for a long period in the face of a “hard Brexit”. The Supreme Court could have limited its criticism to declaring this prorogation as being unlawful. By openly reprimanding the government in addition could be understood as signaling the Crown for the future to make stronger use of its (albeit limited) margin of judgment in reviewing the legality of decisions that it must implement within its prerogative on the advice of the government in the normal course of events. This is all the more relevant in view of the Parliament passing the Dissolution and Calling of Parliament Act 2022 on March 24, 2022, specifying in Section 3 that a court or tribunal may not question prerogative powers.

Can or should the King now take on the role as a “guardian of the constitution”?

Of course this would be limited to absolutely exceptional situations in which “pathological circumstances” are present (Vernon Bogdanor). Maybe, the new King will carefully test whether he has such limited margin of judgment. For the outcome, it will be decisive how his interventions are perceived by the general public: as unjustified intrusions of an unelected monarch into the democratic will-formation and decision-making processes or as soothing adjustments to political operations that are getting out of hand and have lost contact with the common citizen. To phrase it differently: In contrast to the past, a more active part of the Crown could even justify its role instead of undermining it. Not an easy challenge for Charles III.

Information on the person: The historian and political scientist Prof. Dr. Stefan Schieren works at the KU Faculty of Social Work. His research focuses on state and politics in Great Britain, European and national social policy and local politics. He is a member of the board at the Prinz-Albert-Gesellschaft e.V., an association supporting research on scientific, cultural and political aspects of German-UK relations. Furthermore, Schieren is a member of the German Association for British Studies.