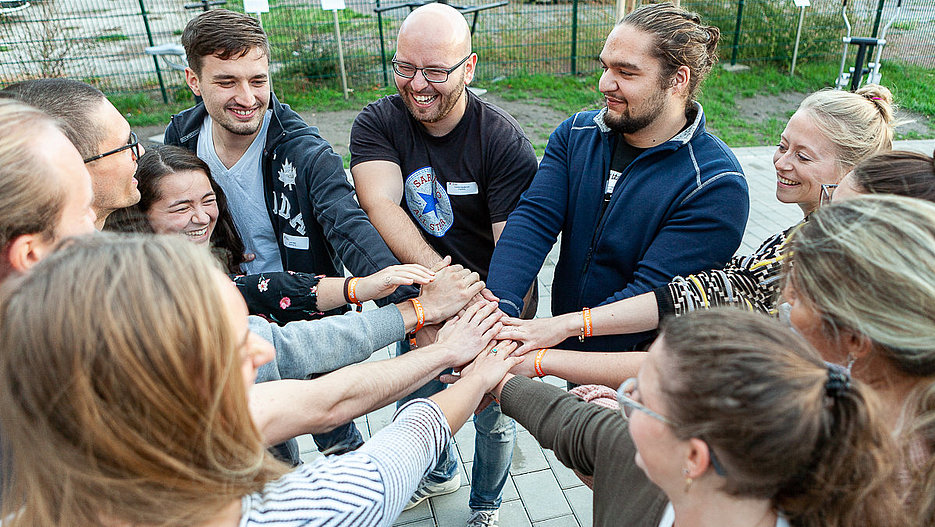 How can the labor market prospects of adolescents from severely disadvantaged backgrounds be improved? One possible approach is mentoring programs that bring volunteer students into contact with young people to provide support. The effectiveness of a nationwide mentoring program is now the particular focus of a new study conducted by the Munich-based ifo Institute, in which Prof. Dr. Simon Wiederhold (Chair of Economics/Macroeconomics) from the KU also participated. The group of researchers, led by Prof. Dr. Ludger Wößmann (ifo Center for the Economics of Education), conclude that labor market prospects of young people from severely disadvantaged backgrounds improve significantly when they are supported by students. The study was supported financially by the Wübben Foundation, the Jacobs Foundation, Porticus, and the Integration Commissioner of the Federal Government.

The mentoring program "Rock Your Life!" was launched in 2008 by a group of students and is now offered in 42 cities throughout Germany. Since its inception, more than 7,000 pupils have received support for up to two years. The program is aimed at young people in lower secondary education and comparable school types in disadvantaged neighborhoods and provides them with volunteer student mentors. The goal is a successful transition from lower secondary school to a vocational training or upper secondary school.

More than 300 pupils from grades eight and nine in ten cities participated in the multi-year study. Just one year after the start of the program, results show that the mentoring scheme significantly improves school grades in mathematics and pupils’ patience and social skills, as well as labor market orientation among young people from severely disadvantaged backgrounds. As other surveys show, these factors are decisive for the later prospects on the labor market. For example, Professor Wiederhold has evaluated the so-called PIAAC survey, a "Pisa study for adults," for Germany in the context of the study. "Pupils with better grades in math also have higher mathematic skills when they are adults and are less likely to be unemployed and earn higher wages", explains Wiederhold.

Based on these findings, Wiederhold also examined the cost-benefit ratio of the "Rock Your Life!" mentoring program for the study: “We measure the benefits of the program in terms of the lifetime returns in the labor market that severely disadvantaged youths can expect as a result of their improved grades in school. Because of the program's large effects and relatively low costs, the benefit-to-cost ratio is 15 to 1. If the program were aimed exclusively at young people from severely disadvantaged backgrounds, the benefit-cost ratio would be as high as 31 to 1", says Wiederhold. Young people from less disadvantaged backgrounds can also take part in "Rock Your Life!”. However, the program does not show the same positive effects on them. Mentoring thus seems to work primarily for severely disadvantaged young people who lack family support in particular, Wiederhold adds. Moreover, as the surveys showed, this target group generally feels more satisfied with their lives as a result of the exchange with mentors.

Against the backdrop of an expected increase in educational inequalities during the corona pandemic – for example, as a result of school closures – the study's findings are particularly relevant now, he said. "The finding that disadvantaged youths benefit from mentoring is very encouraging for effectively helping them and improving equal opportunities in society", emphasizes Wiederhold.

In addition to Wiederhold and Wößmann, Dr. Sven Resnjanskij of the Ifo Institute and Prof. Dr. Jens Ruhose of the Christian Albrechts University in Kiel were also involved in the study. 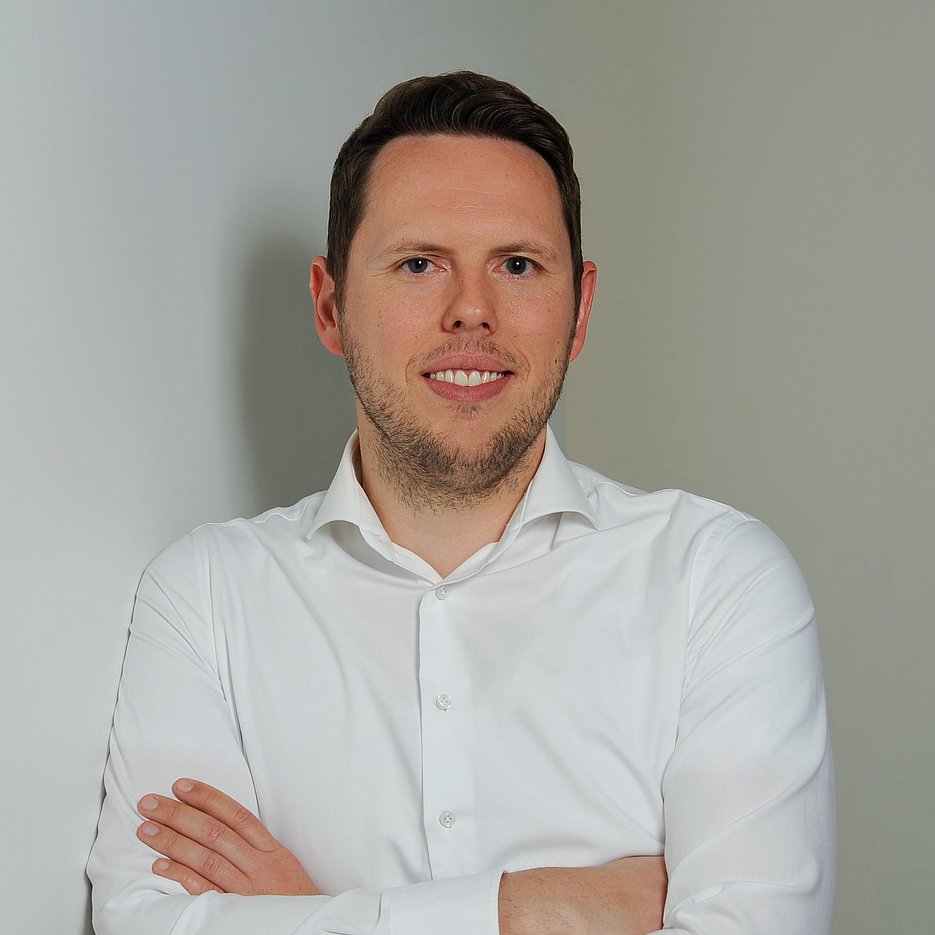