Skills instead of formal degrees: How the job market is changing in the U.S. 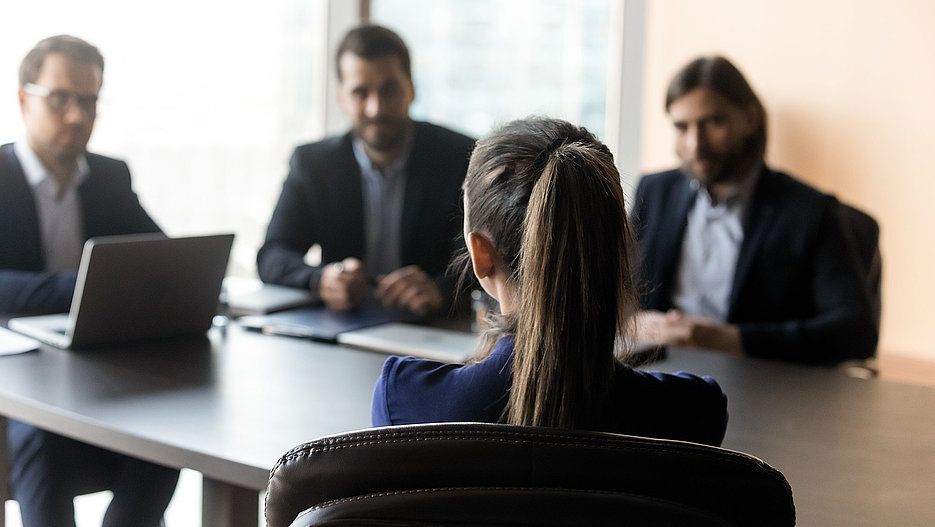 When the demand for workers significantly exceeds the supply, companies in the United States place less emphasis on formal degrees when it comes to job applications. Instead, skills and competencies become more important. This is the conclusion of a study with the participation of Christina Langer, which has now been published in the renowned Harvard Business Review. Christina Langer is a research associate at the Chair of Macroeconomics at the Ingolstadt School of Management Ingolstadt (WFI) and a visiting scholar at the ifo Institute in Munich.

In cooperation with Emsi Burning Glass, a leading labor market data company, Christina Langer and Professor Joseph B. Fuller (Professor of Management Practice at Harvard Business School) have analyzed more than 51 million job ads that were published in the US between 2017 and 2020. “As recently as the early 2000s, many employers began adding college degrees to job descriptions that previously did not require a degree, even though the jobs themselves had not changed. This trend of “degree inflation” became especially apparent after the Great Recession of 2008 to 2009,” says Christina Langer. It was at that time that leaders in the administration, companies and organizations realized that something would have to change. Soon many big companies announced that when hiring employees, university degrees would no longer be one of the requirements for most of the jobs. The research now tried to find out whether companies were true to their word a decade later.

What became apparent was that even before the coronavirus pandemic, employers had already begun asking for university degrees less frequently. Between 2017 and 2019 the call for applicants with a university degree went down by 46 percent for middle-skill jobs and by 31 percent for high-skill jobs. Langer explains that this “applies most to IT and to management positions which were hard to fill in those years”.

The researchers have also focused on the IT sector, which is characterized by a persistent imbalance between supply and demand and in which positions with a similar profile can be found across different companies. At the same time, when using the example of a job as software engineer in quality assurance, the authors of the study were able to find a great variety of requirements that different companies found to be important in candidates: Whereas Accenture or IBM only asked for a university degree in 26 and 29 percent of their job advertisements respectively, Intel, Apple and HP were looking for applicants with at least a Bachelor’s degree in more than 90 percent of their ads, and the company Oracle even in 100 percent of their job listings.