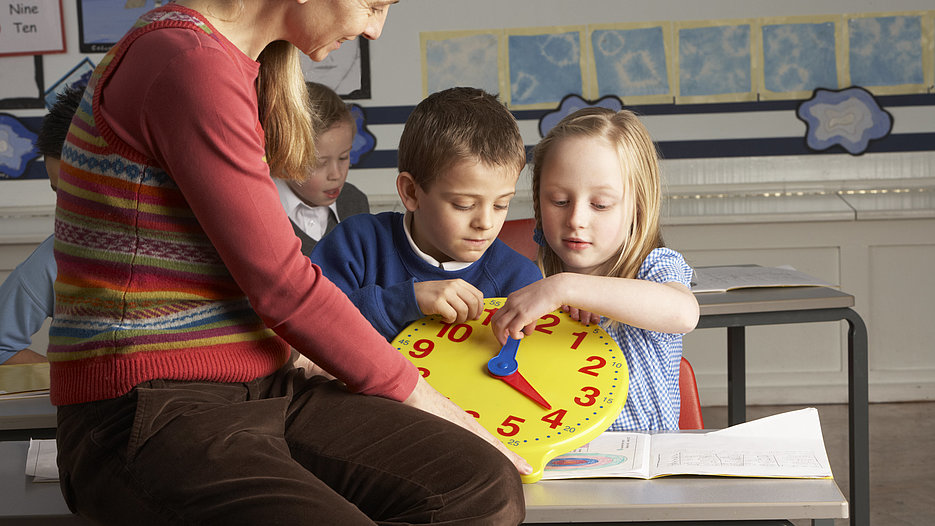 Elementary school students who are taught in English in general knowledge subjects not only develop significantly better English language skills but also perform better in subjects such as German and math compared to children in traditional classes. This was found out by Prof. Dr. Heiner Böttger (Professorship of English Didactics at the Catholic University of Eichstätt-Ingolstadt, KU) who has supported the Bavarian pilot project “Lernen in zwei Sprachen – Bilinguale Grundschule Englisch” (Learning in two languages – bilingual elementary schools English) scientifically with his team since 2015. “The results confirmed the theory that children who are taught bilingually develop new neuronal networks and thus have cognitive advantages that reach far beyond acquiring English language skills”, explains Böttger.

The pilot project which was initiated by the Stiftung Bildungspakt Bayern and the Bavarian Ministry of Culture will continue until the end of this school year. The project involves 21 elementary schools with over 900 children and 42 teachers. As a voluntary offer, the participating schools teach the subjects art, music, sports and other general subjects in English. Last week, Böttger and his team published interim results of the ongoing evaluation on the occasion of the “Language Education & Acquisition Research Conference” at the KU.

“The advantages offered by the English language for children who grow up bilingually are very evident in comparison: In the field of listening comprehension, reading comprehension and writing, the students who participated in the pilot project showed remarkable skills at the end of the third grade. The results of the third-graders who were taught bilingually were at least equivalent to the results of fourth-graders who were not taught bilingually – and in some cases even better”, emphasizes Böttger. Furthermore, it was found that children who are raised bilingually also performed significantly better in subjects such as mathematics and German than their peers who grow up monolingually: Students who were taught bilingually achieved equal results to their peers in the second grade, but outperformed students who were taught in a traditional way from the third grade onwards. In mathematics, the children already achieved significantly better results from the second grade onwards.

“English is taught in an implicit way in bilingual classes. This procedure makes use of the normal teaching practice to impart language skills without having to add additional lessons or afternoon classes”, says Böttger. The content of the bilingual classes is also designed in line with the general subject curricula and skill requirements determined therein. If a topic or event is particularly suited for that purpose, particular classes or phases of the lessons are taught in English in all subjects. The project on bilingual elementary schools is supported scientifically since 2015 with annual investigations using questionnaires (for children, teachers, parents and the school administrations), tests in English, math and German, documentations of lessons, observations and interviews. Admission to a bilingual class was effected randomly and without targeted allocation of the children, i.e. parents could not submit a special application for their children to be admitted to a bilingual class.

In their evaluation, the researchers found that all questioned school directors were satisfied with the pilot project and even experienced that parents had explicitly started to ask for admission of their children to a bilingual project class. They learned that more and more parents filed host school applications, which would even justify setting up at least one more bilingual class in some of the schools due to high demand. “Around 95 per cent of parents questioned would like to continue sending their children to bilingual classes if they had a similar choice for secondary schools”, says Böttger. After termination of the pilot project, the final evaluation report is expected to be published in fall this year. 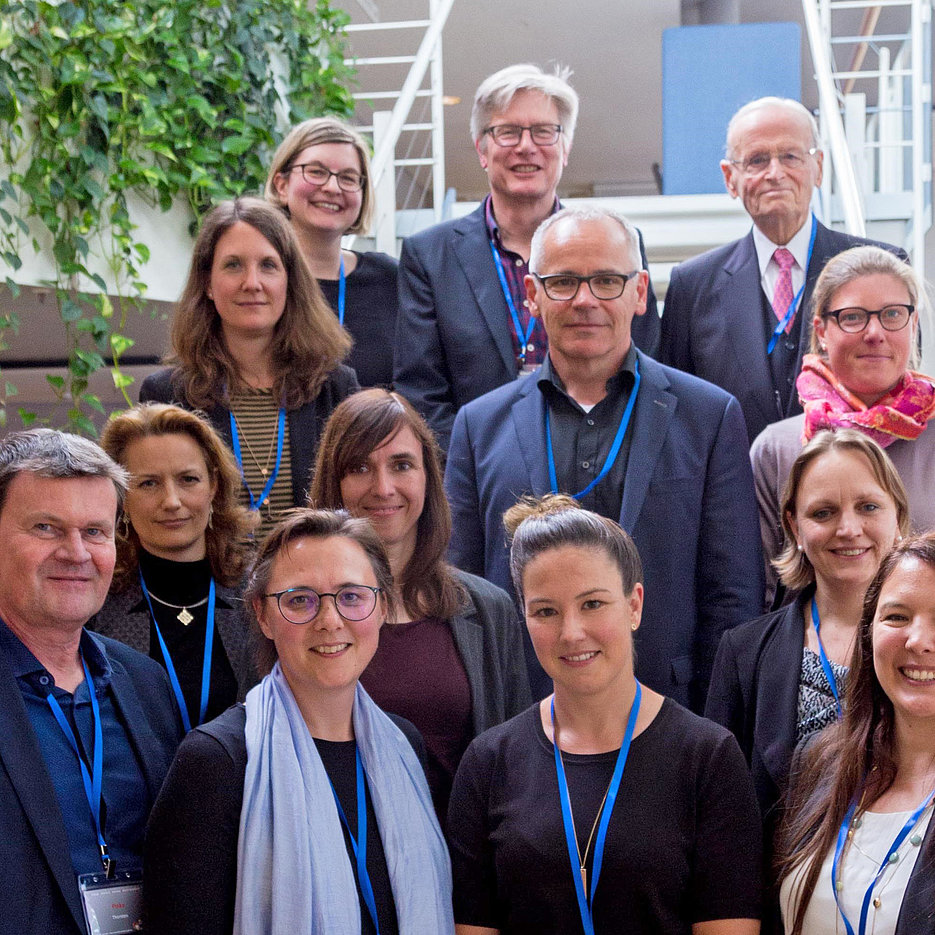