How much ‘veritas’ is ‘in vino’? Geographers examine quality as a global process 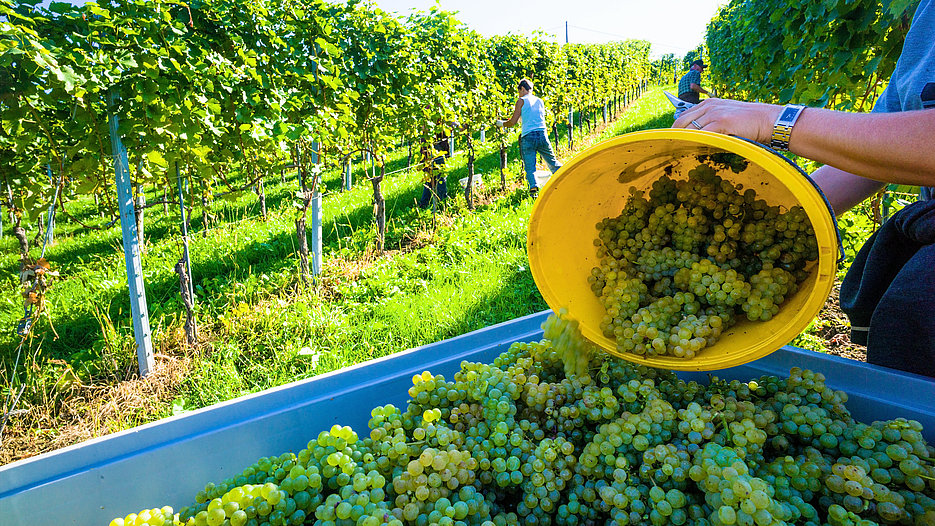 Wine is connected with many romantic associations – small family businesses in picturesque landscapes producing renowned products with a long tradition. However, parallel to this production type, wine as an agricultural product has also developed into a commodity that is produced on a large scale under industrial conditions during the last decades. In a three-year project funded by the German Research Foundation (DFG) with around 300,000 euros, the Chair of Human Geography at the KU is investigating the path of premium and mass-produced wines on the international market from the vine to the bottle and how quality is attributed to them in a complex process. The areas under investigation are Germany, New Zealand, Chile and Great Britain as export and import markets.

"In a product like wine, quality is more than just a characteristic that can be measured objectively. On the contrary: Quality only emerges in a process of social relationships and contexts that takes place locally, regionally and globally", explains Prof. Dr. Christian Steiner, who can build on previous projects already completed together with project partner Dr. Gerhard Rainer. Wine rankings, in which wines from all regions of the world are graded by specialized journalists using point systems, are an example of how quality is assigned. "It is contradictory that renowned wineries in the premium sector want to distinguish themselves from each other in terms of quality, but on the other hand, they also want to remain comparable – for example as a product from a certain region, which itself stands for quality.” In this high-priced "status market", the wineries themselves usually have the steps of qualifying their products in their own hands – for example, by emphasizing their tradition or cultivating direct relationships with their customers.

However, this logic of quality does not apply to wines produced in large quantities for the mass market – for example in Chile or New Zealand. It is no longer the producers themselves who control the qualification of their wine. Instead, large retail chains determine the profile and taste that the customers expect. According to Steiner, the market power is also shifting from the wine producers to the bulk buyers, who dictate quality and quantity. Just as in the premium market, at least the national origin of the wine also plays a role in the standard segment. Discounters meet this need, for example, by printing images of fictitious wineries on the bottle. Steiner remembers: "During one of our earlier projects, a conversation partner from New Zealand told us, very amused, that tourists visiting from the USA were searching for a winery that was depicted on the label of their discount house brand.”

The technical basis for this process is so-called tank wine. This wine is transported in containers carrying a plastic tube with a capacity of over 20,000 liters. This form of logistics enables retail chains to cover different tastes by importing different wines, blending them and then having them bottled in their own country. In 2016 alone, almost 70 percent of all wines in Germany were sold through discounters and supermarkets – over 43 percent of which as store brands. No other country in the world sells more tank wine. Every third bottle of wine sold in Germany contains an international source product, but is created, marketed and bottled by German food chains and large wineries cooperating with them. Tank wine is thus more of a starting product for a later bottled wine.

In order to meet the global demand for wine, production has reached a scale that no German winemaker could match: The largest Chilean producer of tank wine alone produces 120 million liters annually – about as much as the entire Baden wine growing region combined. The impulse for growing wine is thus reversed: While an ambitious winegrower develops a product and looks for buyers, the producers of tank wine produce the quality that is ordered by the customer.

According to Professor Steiner, however, such products are not automatically equated with goods of inferior quality. "The quality in the low-price segment today is significantly better than it was 20 years ago. Tank wine also offers established wineries the opportunity to market their overproduction in high-yield years without having to reveal their name", says Steiner. Meanwhile, there are anonymous trading platforms for tank wine on which suppliers and customers do not know with whom they are making business. These platforms only state the detailed taste and chemical profile of the wine to prevent the image of premium suppliers from being damaged. Tank wine also has the advantage that transport costs and emissions associated with logistics can be reduced: The high empty weight of bottles is eliminated, so that twice the amount of wine can be transported in the same container.

Although the globalization of agriculture has become an important subject of research in German geography, the globalization of the wine industry has hardly been addressed so far – especially not when looking at standard and premium markets overall. Over the next three years, Professor Christian Steiner and Dr. Gerhard Rainer will investigate how the process of product qualification takes place in both segments and what global interactions between trade and production result from this process. The researchers will be focusing on Germany, Chile, Great Britain and New Zealand. They plan to conduct numerous interviews with players along the production and supply chain – from winegrowers' associations to importers and bottlers in Germany and England. 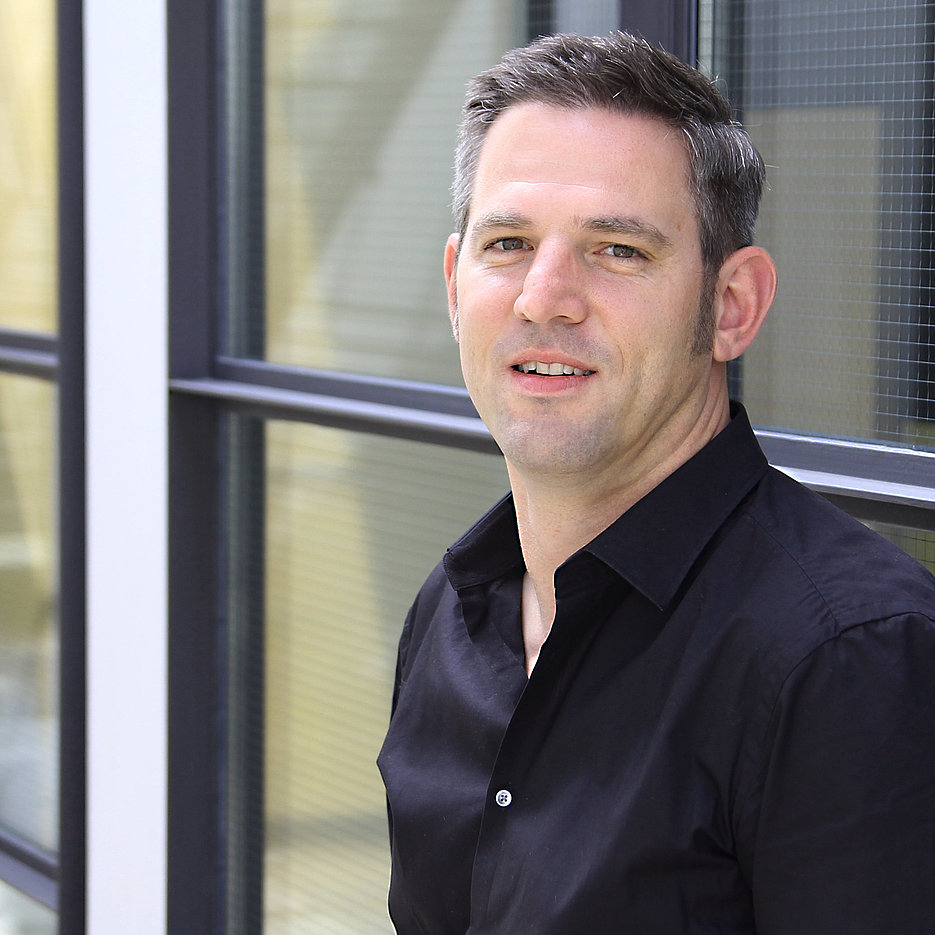 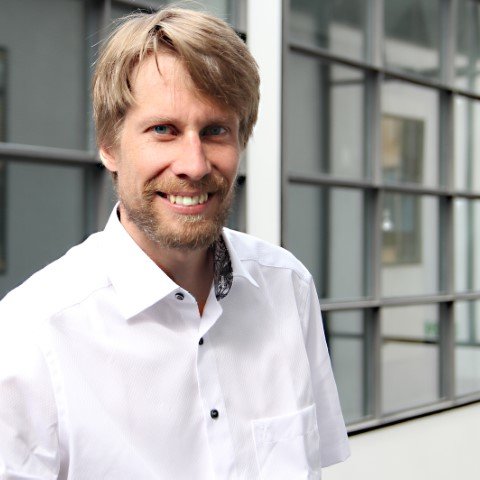