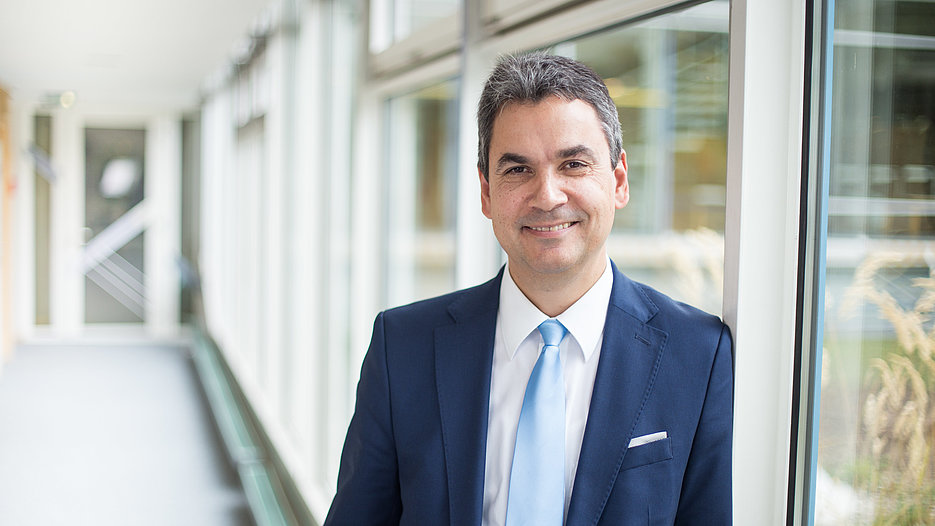 Prof. Dr. Klaus Stüwe, holder of the Chair of Comparative Political Science at the KU, expects a fundamental change in political style with the president-elect of the USA, Joe Biden: "More decency and dignity can be expected in the White House again – and above all more willingness to compromise. This is also reflected in his offer of cooperation to the Republicans. Trump, on the other hand, was not the president of all Americans, but only of his own supporters," says Stüwe. The way international relations are handled will also change with Biden.

At the same time, however, Biden could not ignore the fact that around 70 million people voted for Trump contrary to all predictions. He had thus surprised everyone once again. This shows that many US voters did not answer truthfully in polls – especially those who were angry and distrusted politicians. "And it was exactly this group of people who voted for Trump. A future President Biden must also take this into account", emphasizes Stüwe. The current efforts to challenge the election results through legal action show the high degree of polarization that has grown over the years is in the USA. Democrats and Republicans are irreconcilable and in part hateful towards each other. In addition, the US electoral system places great value on clear winners. Biden is the leader in a whole series of states. Although he is just ahead, he is above the required 50 percent of the vote, so Stüwe assumes that the reported election results will remain largely unchanged for the time being.

In addition to the election of Biden, it is the "event of the century" for the United States that Kamala Harris will be the first woman to take over the second-highest office in the United States: A woman who also has family roots in Jamaica and India. "Social changes are now finally starting to have an effect also in the highest state institutions. And, of course, there are many hopes associated with it. The joy about the election result is so great in the USA, also because of Kamala Harris.”

It is still open how the majorities in the Senate will be represented as part of the US Congress and thus the scope of the President's influence, since in the US state of Georgia a run-off election for this chamber of parliament will only take place in January. Stüwe explains: "Tactically, it might be better if there is a Republican majority in the Senate, which also represents a significant portion of the population and with which Biden must seek compromises. This could be a Solomonic solution to the prevailing conflict.”